The First Alert Hardwired LED Strobe Light Smoke Alarm with 10-Year Sealed Battery features a powerful LED strobe that’s proven to be extremely efficient in providing assistance for individuals with hearing impairments. The intuitive use of a Smart Strobe light carries the ability to distinguish between Smoke/Heat and CO dangers. First Alert Hardwired LED Smoke Alarms include a wide compatibility range and can be interconnected with First Alert and BRK Smoke, CO, Smoke/CO Combination and Heat alarms (up to 18 detectors, 12 can be smoke alarms).

This Hardwired LED Strobe Light Smoke Alarm is for you if:

Average score based on 1 review

Write A Review For This Product 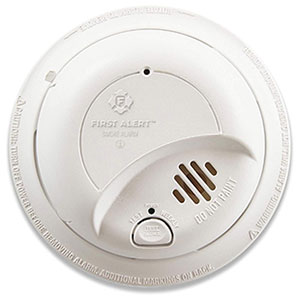 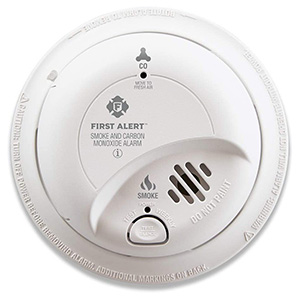 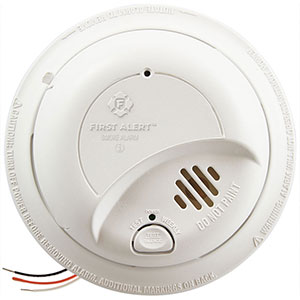 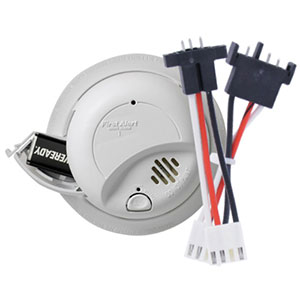 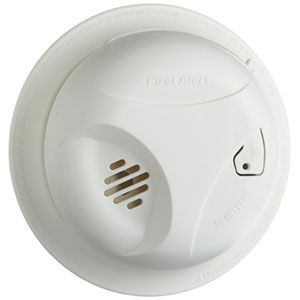 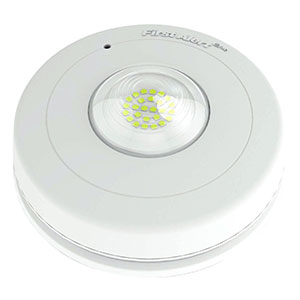 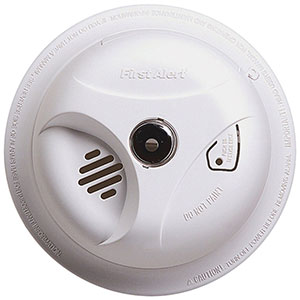 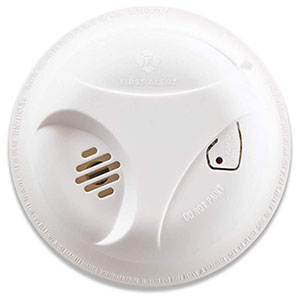 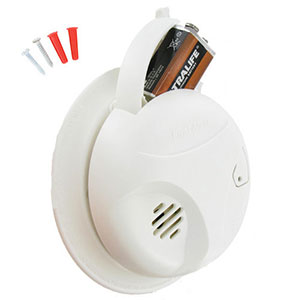 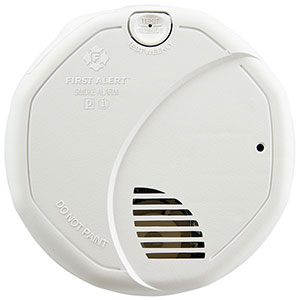 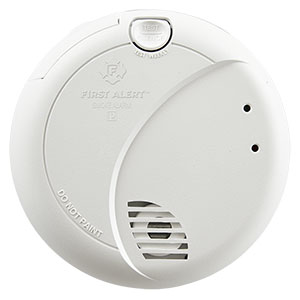 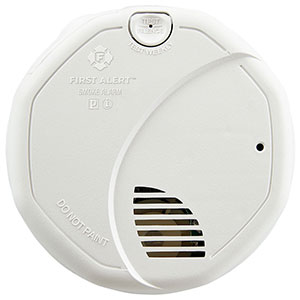 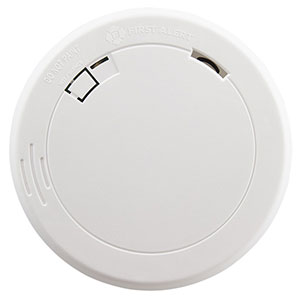