Another important criteria tested in this survey was an interconnected carbon monoxide detector’s ability to reliably relay the presence of carbon monoxide to other units. When one interconnected carbon monoxide alarm is triggered, all connected CO alarms in the system will correspond to relay the message of danger. Consumer Reports selected the First Alert Wireless Interconnect Talking Battery Operated Smoke & Carbon Monoxide Alarm as a top performer in this regard. First Alert Wireless Talking Battery Operated Smoke & CO Alarms remove the necessity for a wired connection (affording you more installation options in the process) and operate entirely on batteries. The latest advancement in a series known for its intuitive use of technology, First Alert Wireless Interconnected Alarms offer a means of creating a personalized safety network. Without relying on hardwired installation, interconnected detectors will afford you the luxury of syncing up to 16 alarms together. When one First Alert Interconnect Detector is triggered, all connected alarms will sound off immediately to warn you.

Designed to work with any standard outlet, this dual-power carbon monoxide alarm uses a battery backup. This will allow the plug in CO detector to continue to monitor the surrounding area for carbon monoxide in the event of a power outage. The plug-in carbon monoxide alarm features a backlit digital screen that provides an easy to read visual that displays carbon monoxide and power levels. The First Alert Dual-Power Carbon Monoxide Plug-In Alarm uses an advanced electrochemical sensor to detect traces of CO. This sensor provides increased sensitivity to carbon monoxide even at low levels. In the event of a false alarm, the silence/test button can be used to turn off the CO detector. Forgoing hardwired installation, this First Alert Plug-In Carbon Monoxide Detector provides immediate and reliable CO detection.

Carbon monoxide is an invisible, odorless and deadly gas that can be produced by any fuel-burning device. Known as “the silent killer,” CO poisoning is the number one cause of accidental deaths in the United States – responsible for an average of 450 deaths and more than 20,000 emergency room visits each year.1 First Alert Carbon Monoxide Alarms can  detect this poisonous gas and provide early warning. 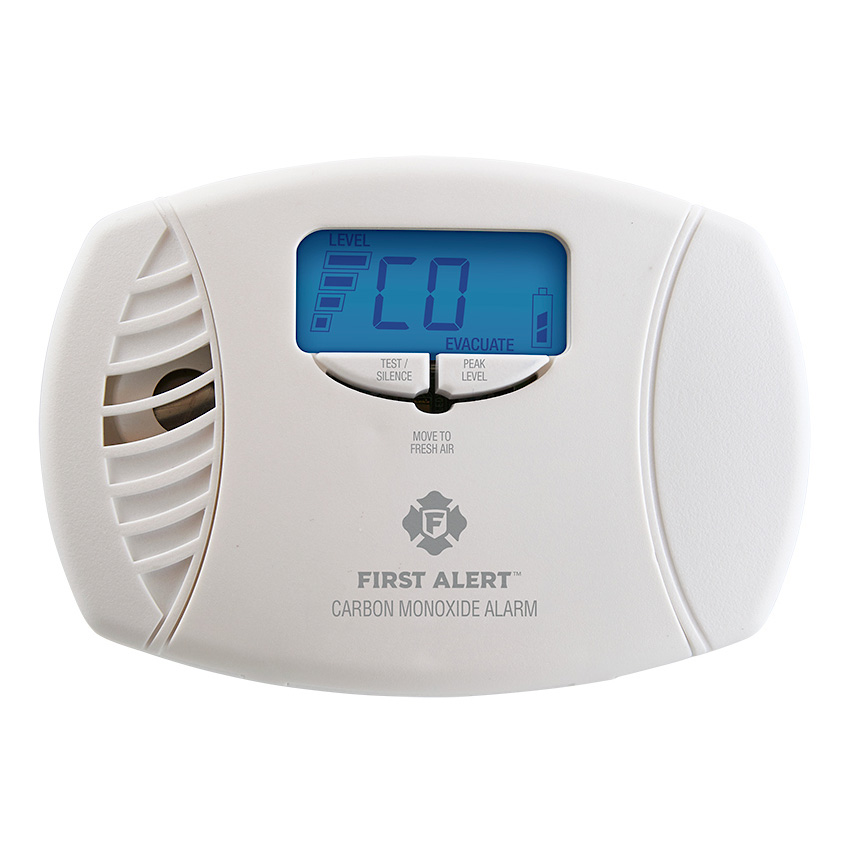 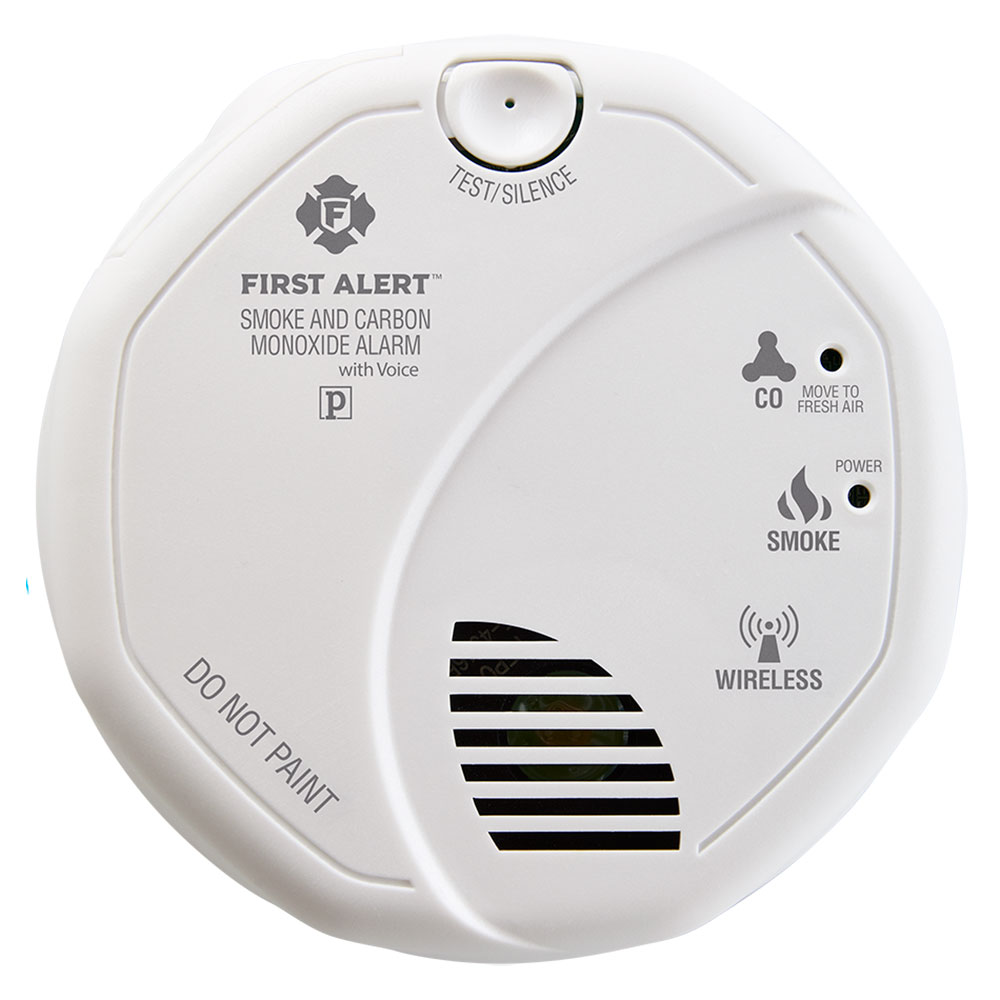 FirstAlertStore.com is operated by eAccess Solutions, Inc., under license by First Alert. © 2021 All Rights Reserved.